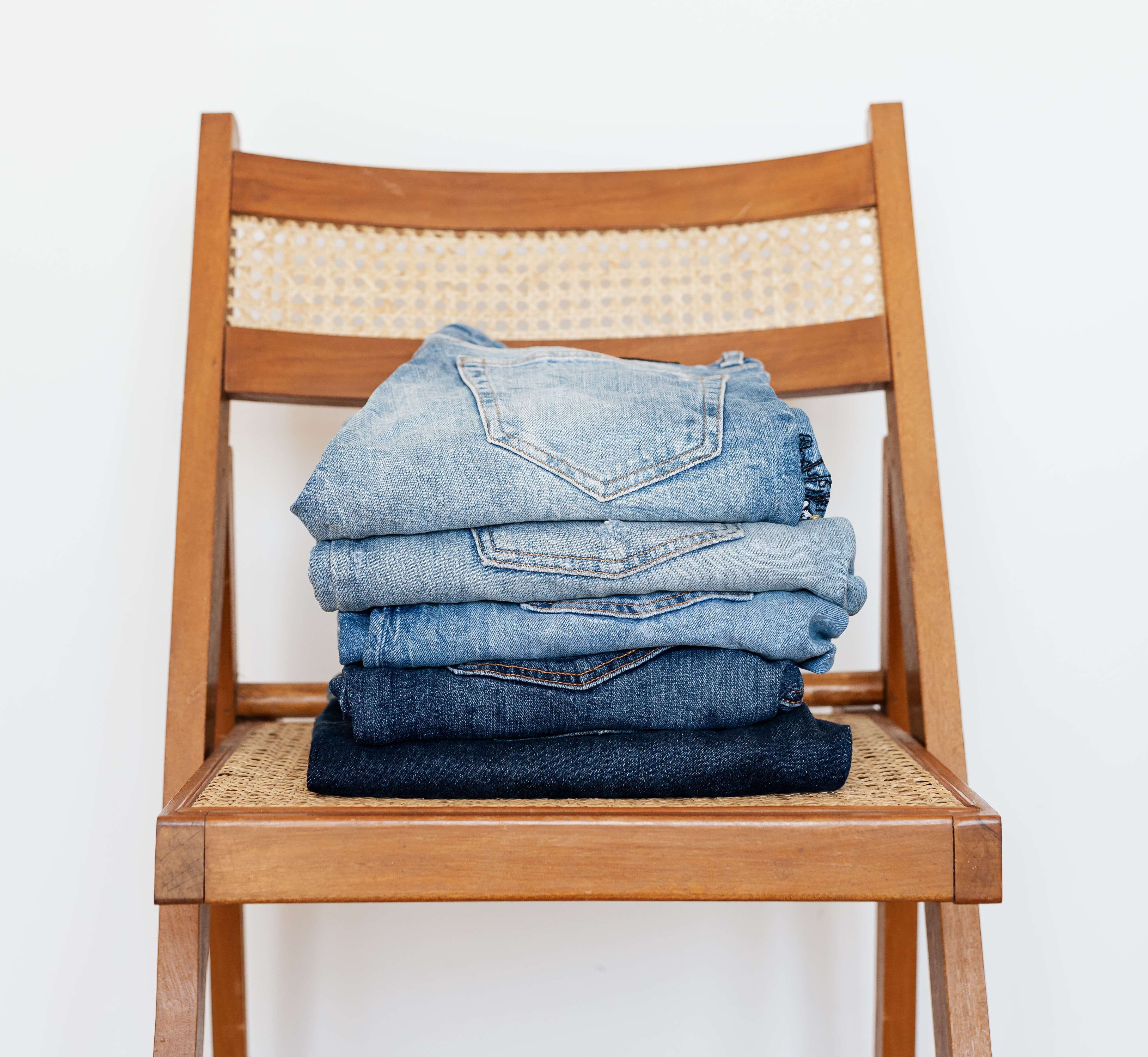 # Why your cause should join our Marketplace

Up until the last roman territory fell to the germanic hordes, there were still patricians in Rome and Senators on the Senat’s floor who believed that these barbaric tribes gesticulating at the borders will just go away the same way they showed up.

Well, we all know that didn’t happen. Tik Tok, Zoom and Google are there to remind us all that no matter how well established a practice or way of doing, an event or a new way of life will eventually come and turn it upside down. I mean, who would have thought that the Yellow Pages would be what they are today. “Google it” is a normal verb that we’ve all conjugated times and times over.

What I’m trying to say is that we’re witnessing the rise of a new way of consuming, sharing and communicating. And no matter how much some of us love things the way they are, charities will have to embrace it. And this comes as a triptyque.

The bulk of online buyers and Social Media users is made of the 45yo and younger. And the extremely active bit of that bulk is aged between 14 and 40. At Nucha, we want to build a marketplace that carries both a secondhand + sustainability and a charitable activities mindset. These are the same people that have an average of 50 Apps installed in their phones, including roundups Apps and secondhand marketplace Apps. If what we’re telling you isn’t doing the job, look at these graphs from Matt Smith @InnovationMatt. 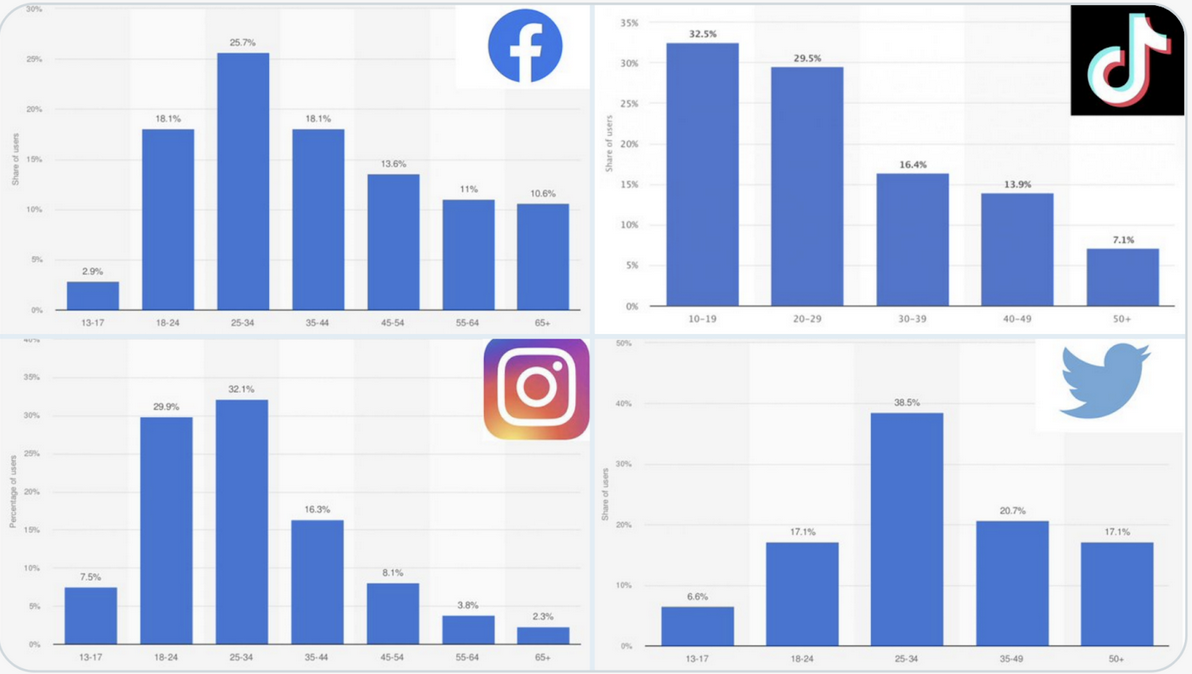 So let’s go meet them where they are and interact with them the way they like it.

If a message is crafted with you in mind, it has a greater potential to grab your attention. That is exactly where charities should put the bulk of their communication efforts.And to do that we need to think and live like our target audience. To put it in a simple way: just get these young people in so they can talk to an audience like themselves more efficiently. They know the right jokes, the last trends on Twitter and have no shame in throwing their best moves on Tik Tok. So open the gate and let these crazy young people talk to other crazy young people for a good cause.

# And finally, the Vibe

Well for that bit you need to join us. Really. Just sign up and open a charity account with us and we’ll do the rest. At Nucha, we want to build a marketplace that carries both a secondhand + sustainability and a charitable activities mindset. And from what our beta testers are telling us, we feel like we’ve put our finger in a painful place. And the more questions we ask them the clearer it becomes that we need to fill this gap. Our platform’s aim is to be a place where buyers, sellers, campaigners feel at home. Where charities are not tokenized.Instead they are at the center of the entire edifice. Because we’ve embedded charitable activities by default any action is in support of a cause. In fact some users can’t list their items as the nominated charities have not been on boarded yet. And the more users and charities we will onboard the more fun stuff we will add.